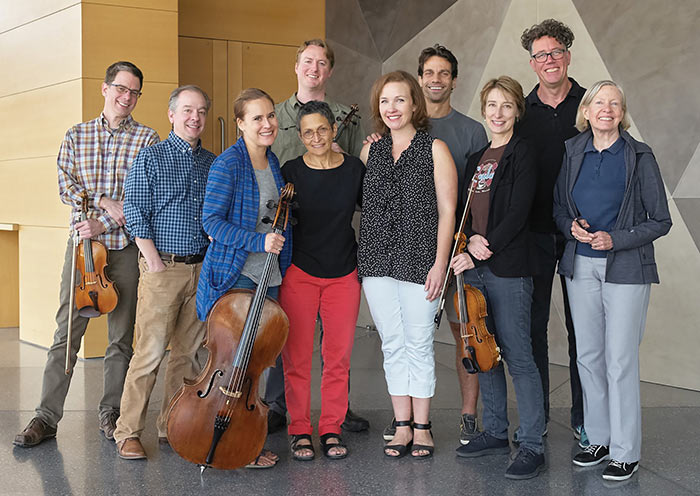 After the CD recording session of As One, Utah, Sept 2018 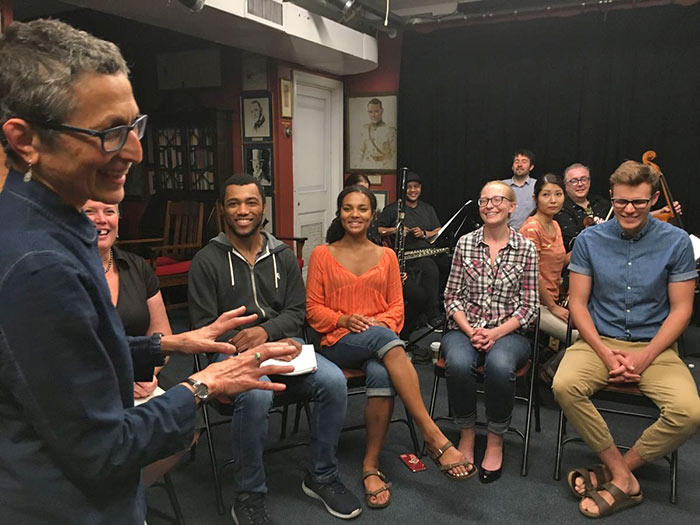 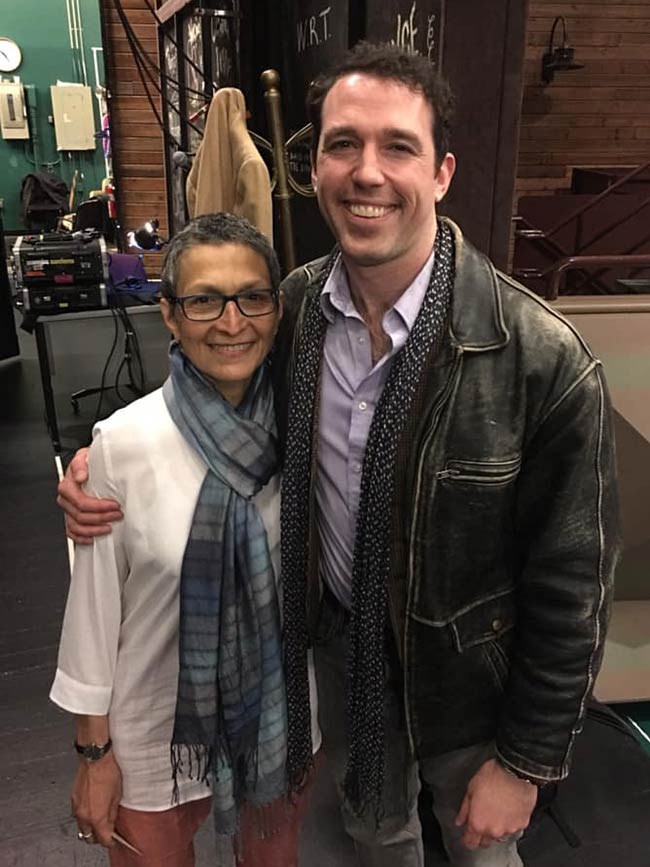 Backstage at Eugene Opera with Wes Mason (Hannah before) 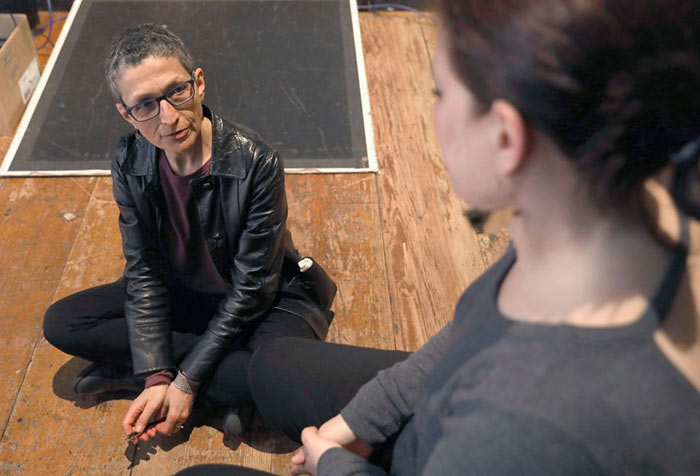 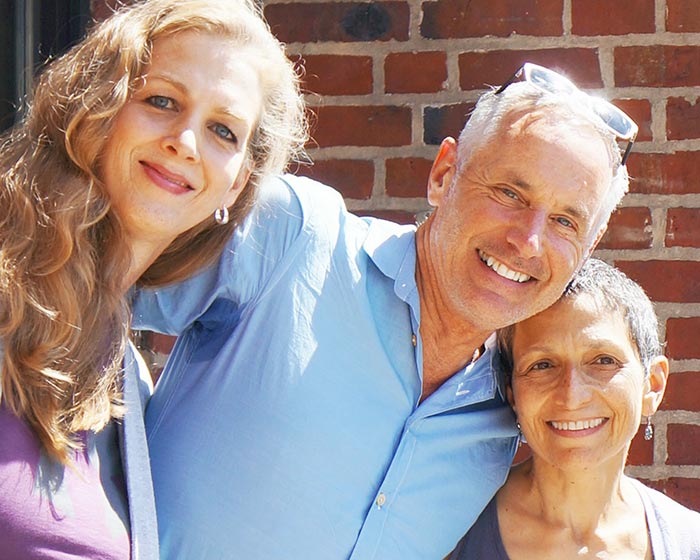 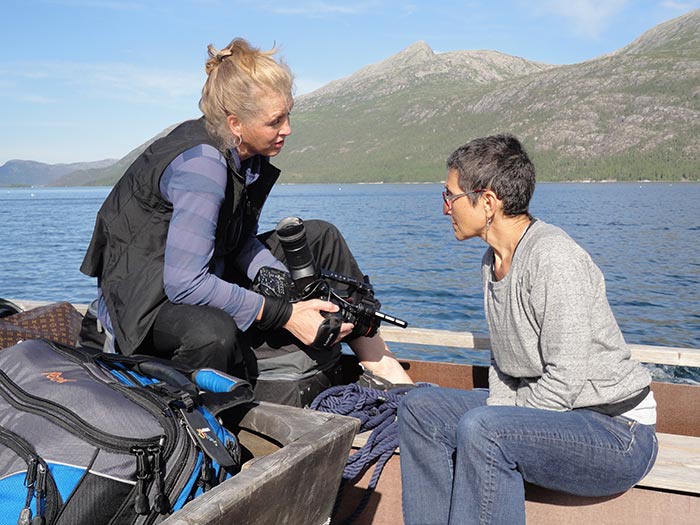 Kimberly Reed (left) and Laura Kaminsky in Norway while filming and composing the final “Norway” scene of As One. 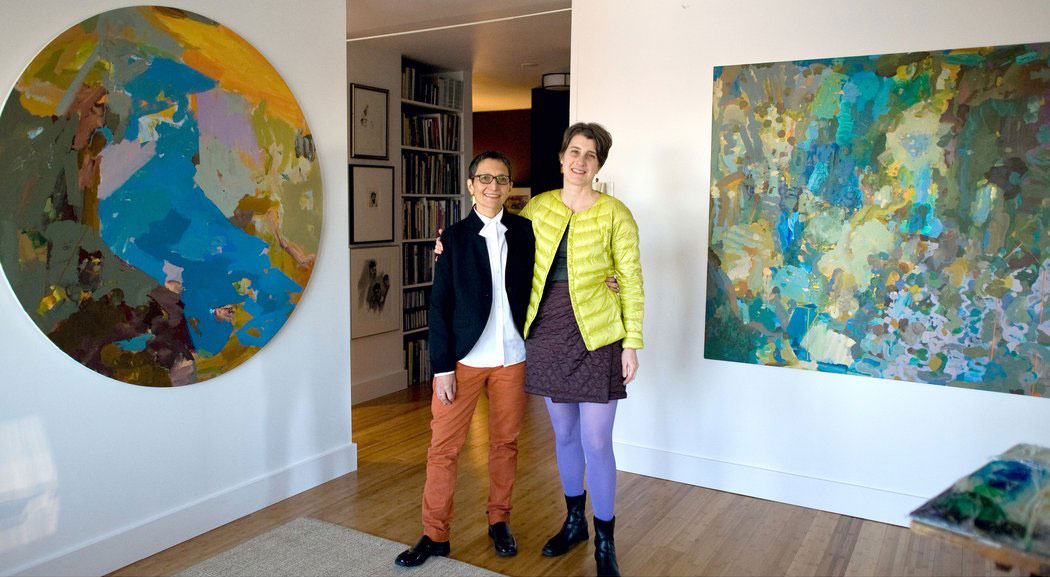 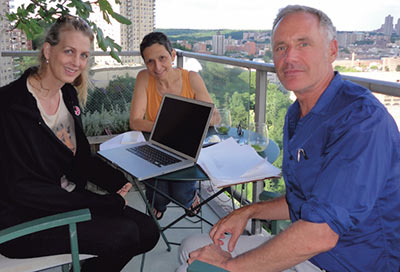 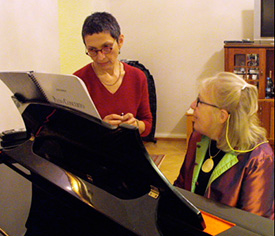 Laura Kaminsky (left) rehearsing for the world premiere of the Piano Concerto with Ursula Oppens in St. Petersburg, Russia in November 2011.