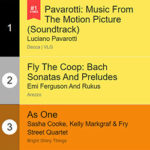 In less than two weeks since it’s release, “As One” has risen to #3 on Billboard Classical.

“As One,” by Laura Kaminsky with a libretto by Mark Campbell and Kimberly Reed, performed by baritone Kelly Markgraf (Hannah before), mezzo-soprano Sasha Cooke (Hannah after) and the Fry Street Quartet. Conducted by Steven Osgood. 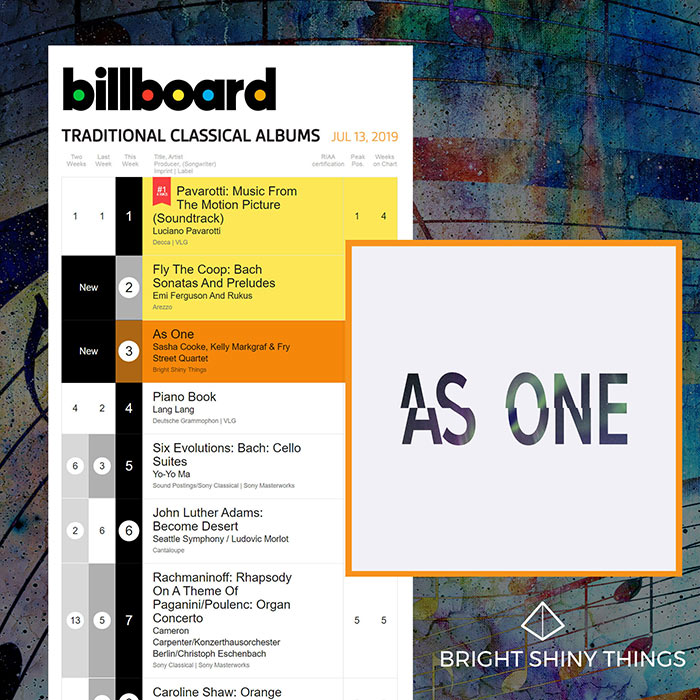 As One Opera #3 Billboard Classical