“Some Light Emerges” is a Pronunciation of American Ideals 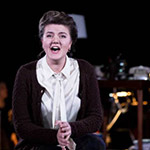 [In “Some Light Emerges”] Kaminsky has a knack for making characters sound real even while singing operatic lines. Director Robin Guarino’s fluent staging helped all (the characters’) human traits come across. Conductor Bradley Moore and the ensemble set the scene. Whether it was evoking fog enclosing an airport, mimicking Texas crickets or underlining the characters’ ruminations, the group played lucidly.” – Texas Classical Review

‘Some Light Emerges,’ the new opera commissioned by Houston Grand Opera through its community collaborative initiative, dives right into Rothko and de Menil’s shared spiritual vision with plaintive, purposefully meandering music by Laura Kaminsky and an audacious libretto by Mark Campbell and Kimberly Reed … it’s nothing short of a pronunciation of American ideals. The piece remained sublime, a testament to both the performers and the writing.” – Houston Chronicle 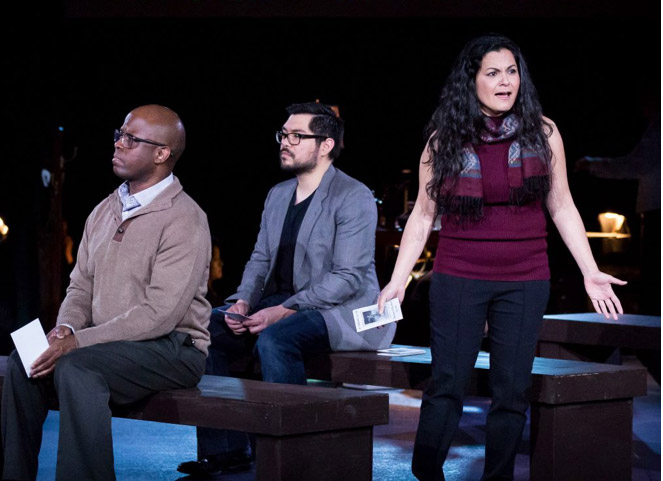 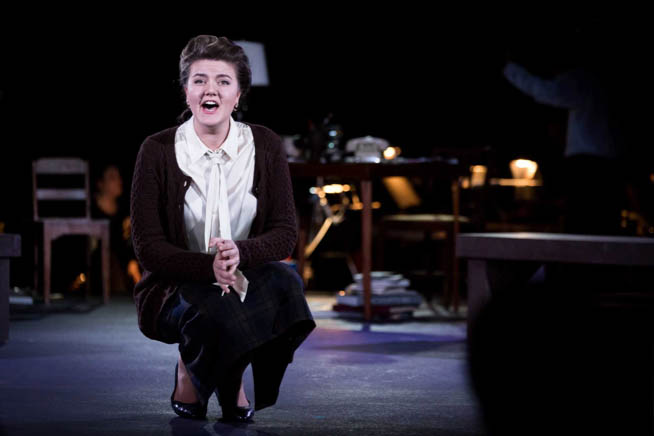